What do you know about the new iPhone 14?

Apple introduces the new iPhone 14. At Cell Care Phone Repair we tell you all the news. Discover the improvements and new functions of this device.

People have been talking about this event for months, and the presentation of the new iPhone has changed the network in the last few hours. What will be different about this new iPhone? What will this new thing tell us? How much will it cost? Will there be new colors for it?

A few months ago rumors began about the news of what the iPhone 14 is. Now we have all the information about this device. Get to know first-hand all the news from Cell Care.

Regarding the novelties of the iPhone 14, the following stand out: 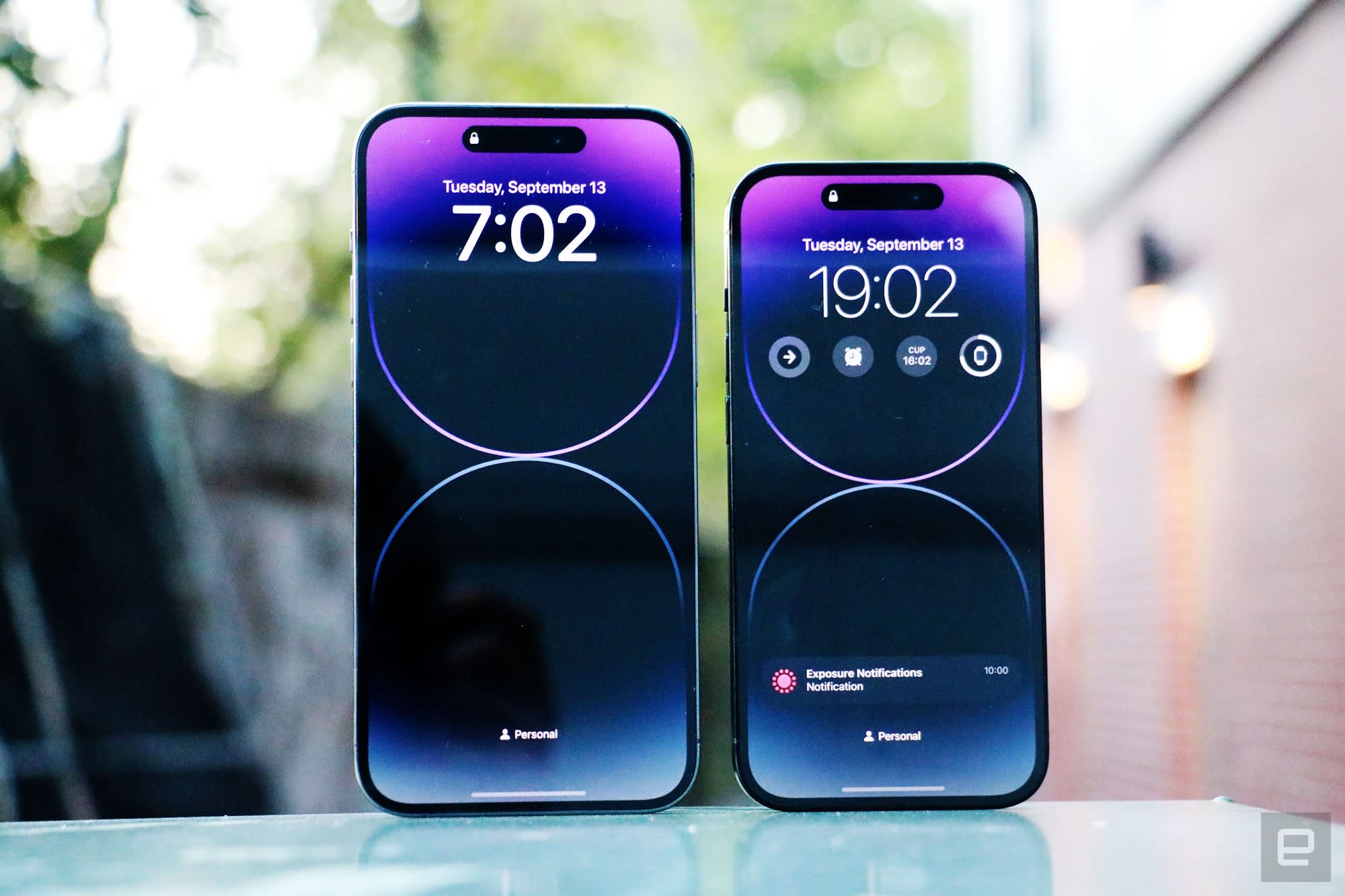 Do you know what they have removed from the iPhone 14 screen?

Apple has finally decided to get rid of the “notch” or “eyebrow” in these models, after five years of waiting. This is where the FaceID biometric sensor and the front camera were.

With all these news, surely you are wondering, how much do the iPhone 14 and iPhone 14 Plus cost?

But they also showed off the new AirPods Pro this time. As for these devices, they look like the ones that came before them. This time, they added a new control that lets you slide your finger to turn the volume up or down. The new Chip H2 makes the sound better and blocks out noise. It also gives the headphones more time between charges.